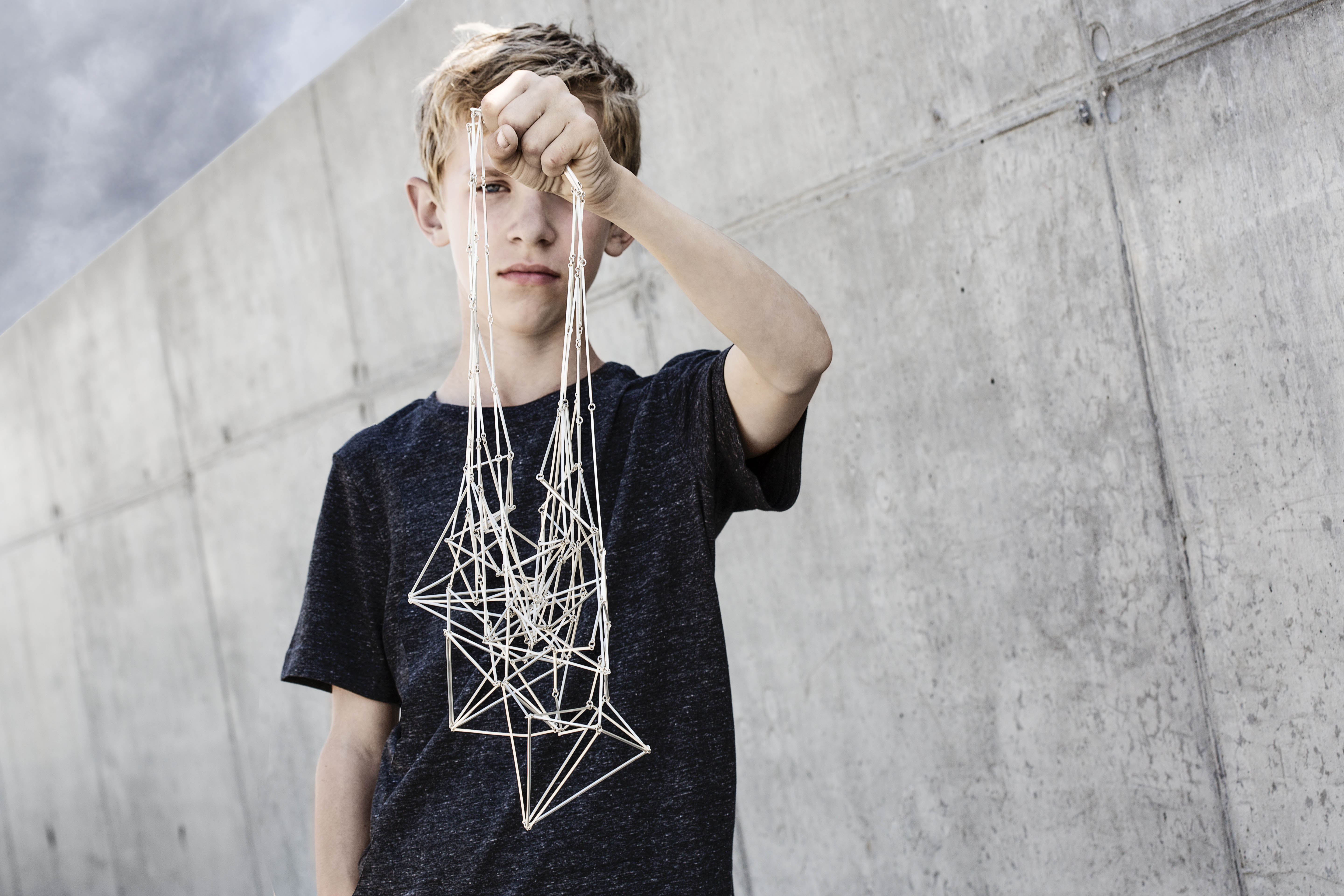 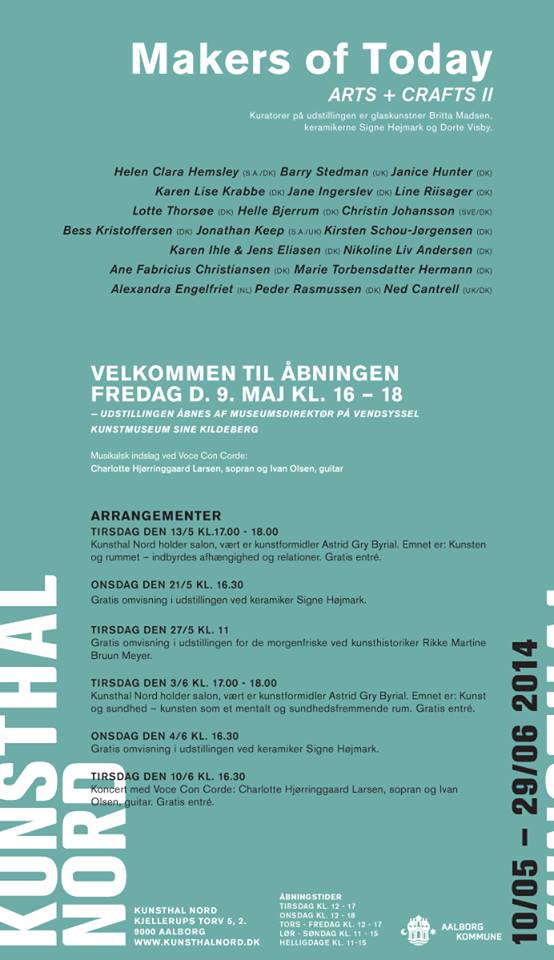 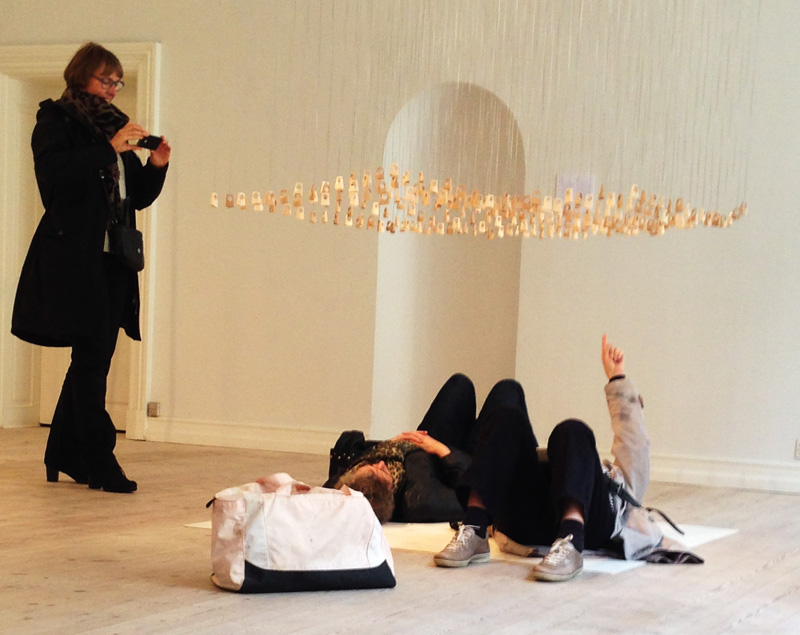 The project title is Being, because it’s about Being, about the fact that we are, and this Being is in relation to  the people and things in our surroundings.
The project revolves around the purpose of jewellery as an artefact that supports our identity. Jewellery may be characterized as amulet-like objects that inwardly support our sense of identity while outwardly positioning us in relation to the world.
The project also springs from a sense of curiosity in relation to the scale of the physical object: How does that affect our perception of the object and ourselves? Being in, outside and around objects that are larger or smaller than we are. 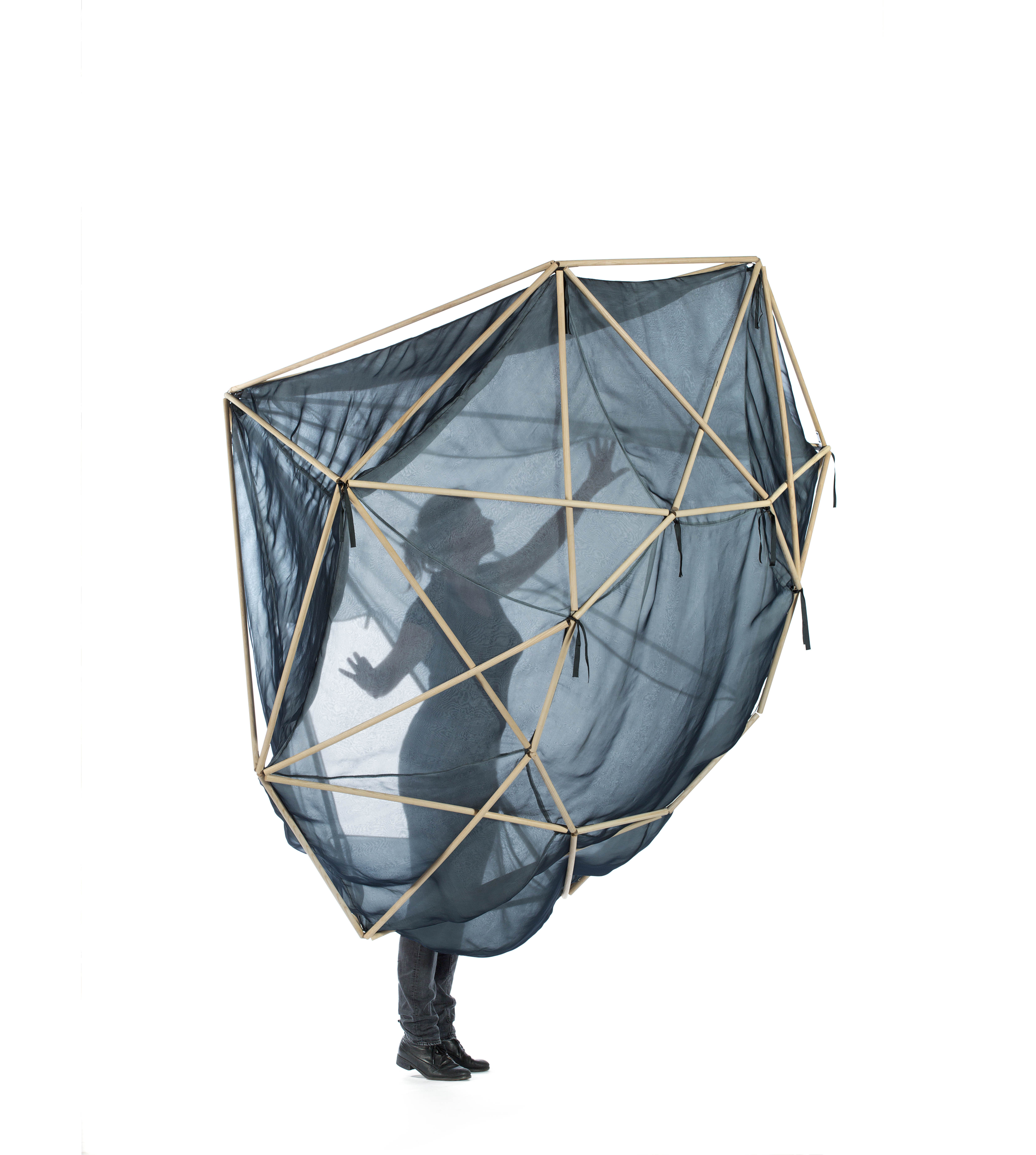 Being– about looking in from the outside,
or out from the inside

The diamond is one of the major universal status symbols. A bearer of both romance
and great tragedies, it is both seductive and dangerous.

In the Being project the diamond has a diameter of more than two metres. It is
constructed of ash wood poles in a structure that is assembled by means of
screws and steel fittings. An identical shape is suspended inside, sewn of two
layers of silk organza. This marks a meeting of materials with very different
properties. The figure is and is not a diamond.

Work #2
Being– about experiencing an object with our body as the inner yardstick
The point of departure here is a sculpturally shaped finger ring, which would clearly be characterized as a tiny sculpture, a miniature. It is enlarged in five steps and eventually reaches a height of two metres.

Here, the focus is on exploring the effect of the object in a variety of sizes. From an amulet-like object that one can wear or tuck away in a pocket to a sculptural form that is larger than the body. The materials suggest both design product and sculpture. 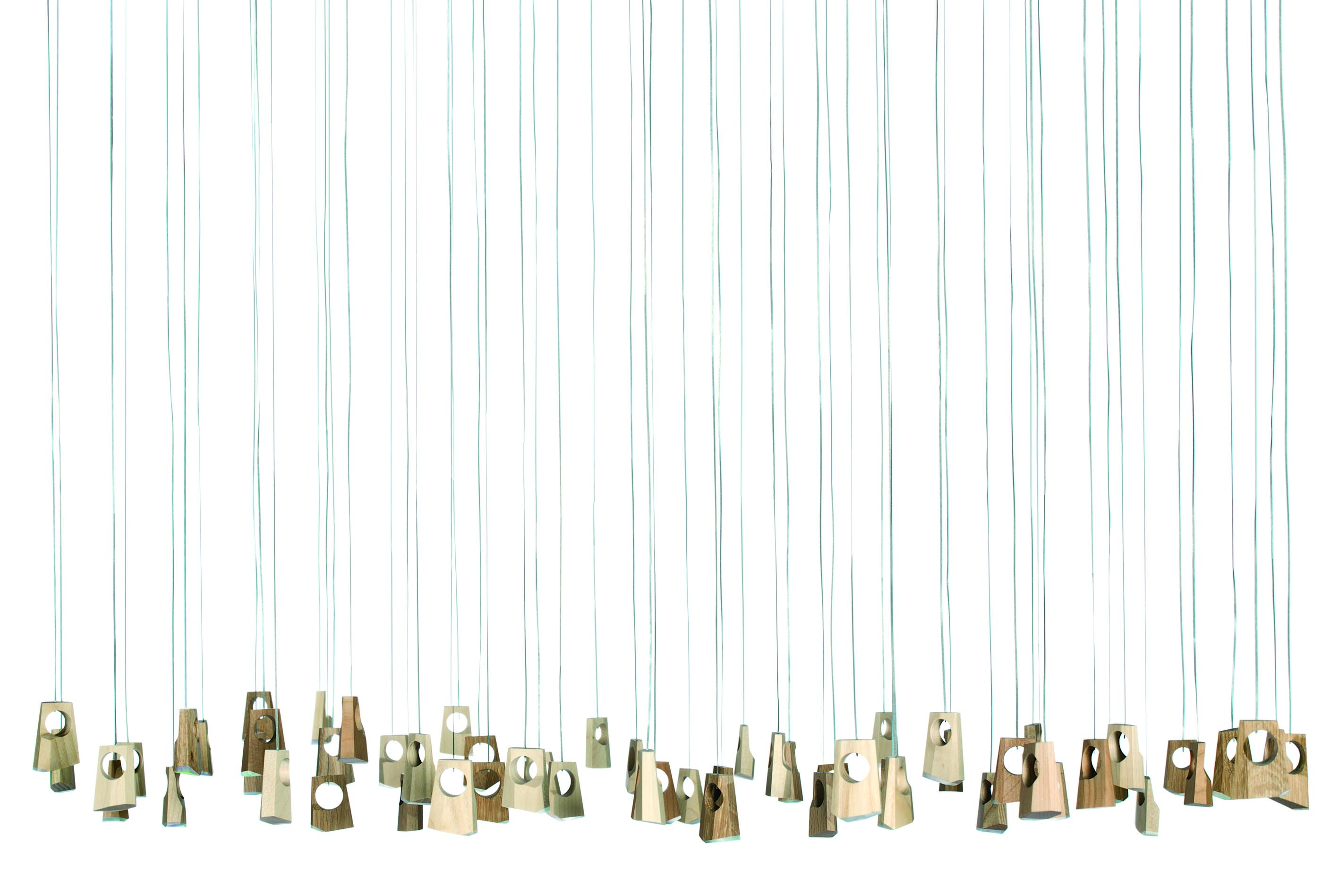 Work #3
Being– about identity, individuality and community
A collection of several hundred finger rings made in ash wood, beech, oak, cherry wood and maple with a shimmering Plexiglas inlay on top.
The form resembles the classical signet ring, which was traditionally used to display and validate the wearer’s identity by means of a personal seal.

Each ring is unique, but when they are suspended in formation their differences recede into the background in favour of the impression of a coherent whole.

The rings are suspended in narrow reflecting ribbons, placed in a precise formation, but if you move around you will experience both order and chaos. If you lie down on the floor underneath the formation you can vary your focus, looking close up, looking far away, looking at an individual ring, looking at the whole.

Lecture about the exhibition Being, Salon 66

The opening of the exhibition was great. 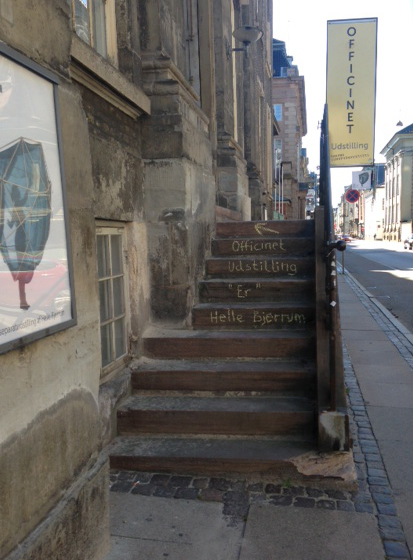 MA Art and designer Hanne-Louise Johannesen talks about materiality and performativity in the exhibition “Being” by Helle Bjerrum. And placing the exhibition in the area of cross over, between art and crafts

Posted on 6. September 2013 by Helle Bjerrum 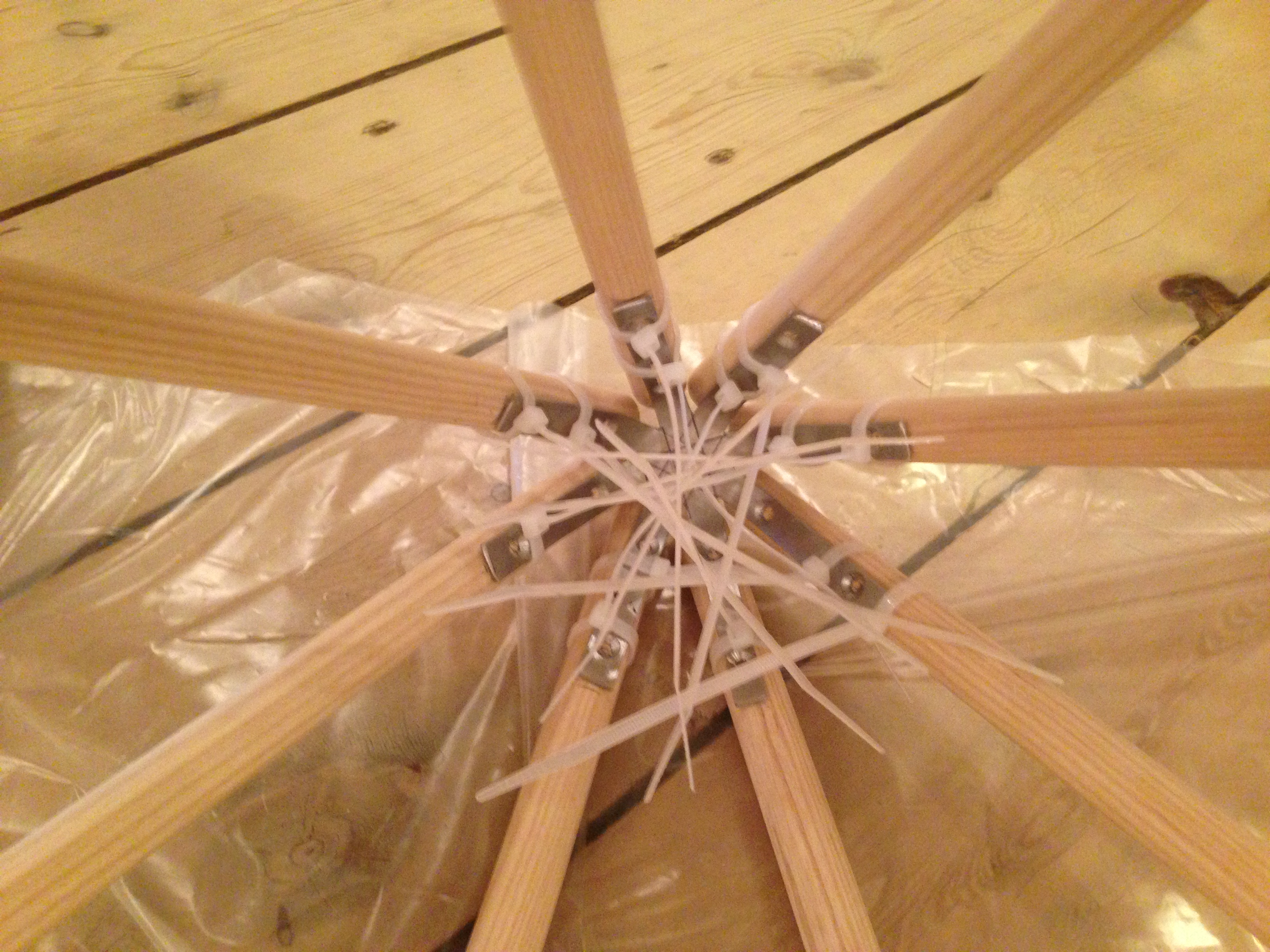 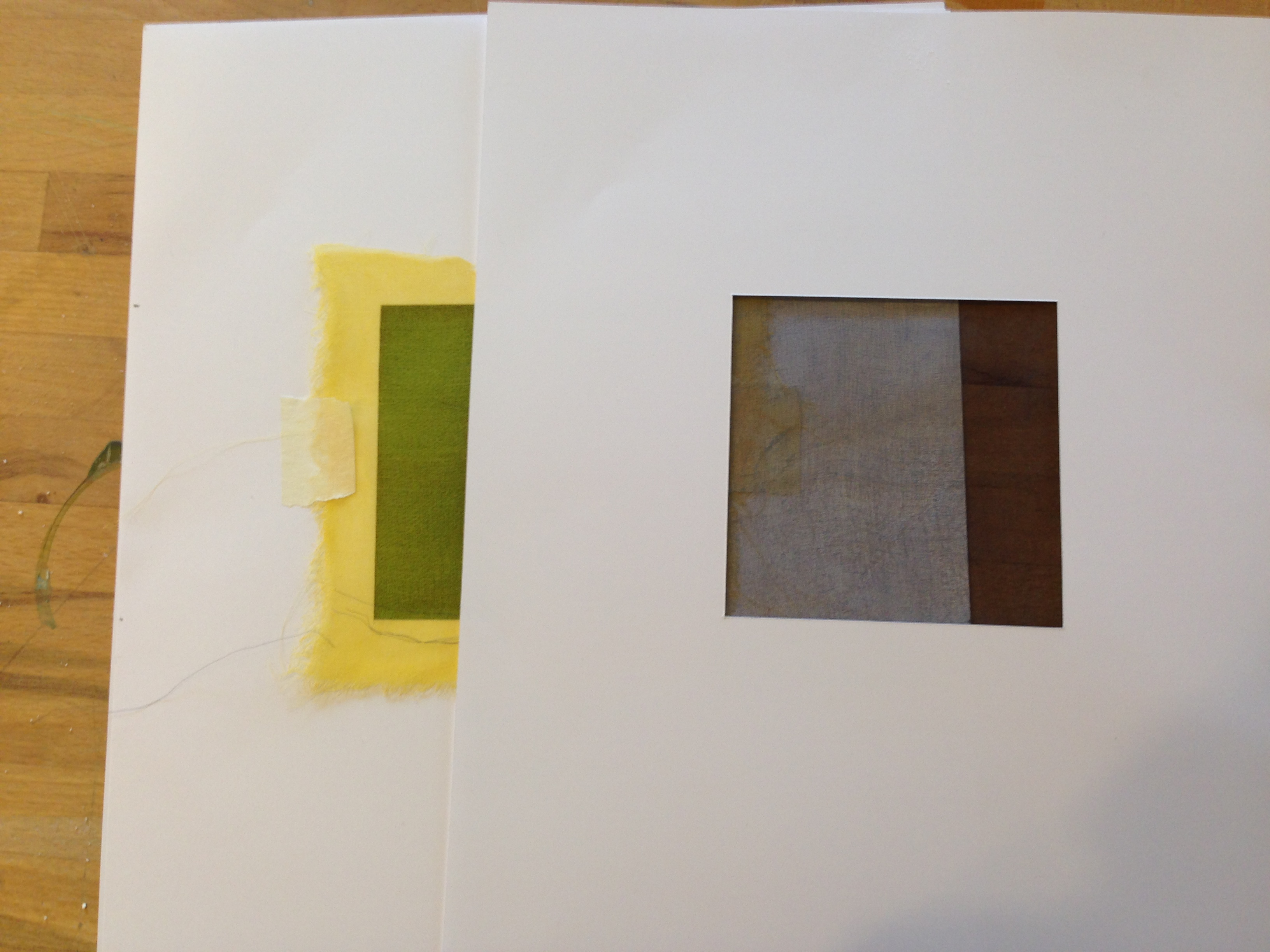 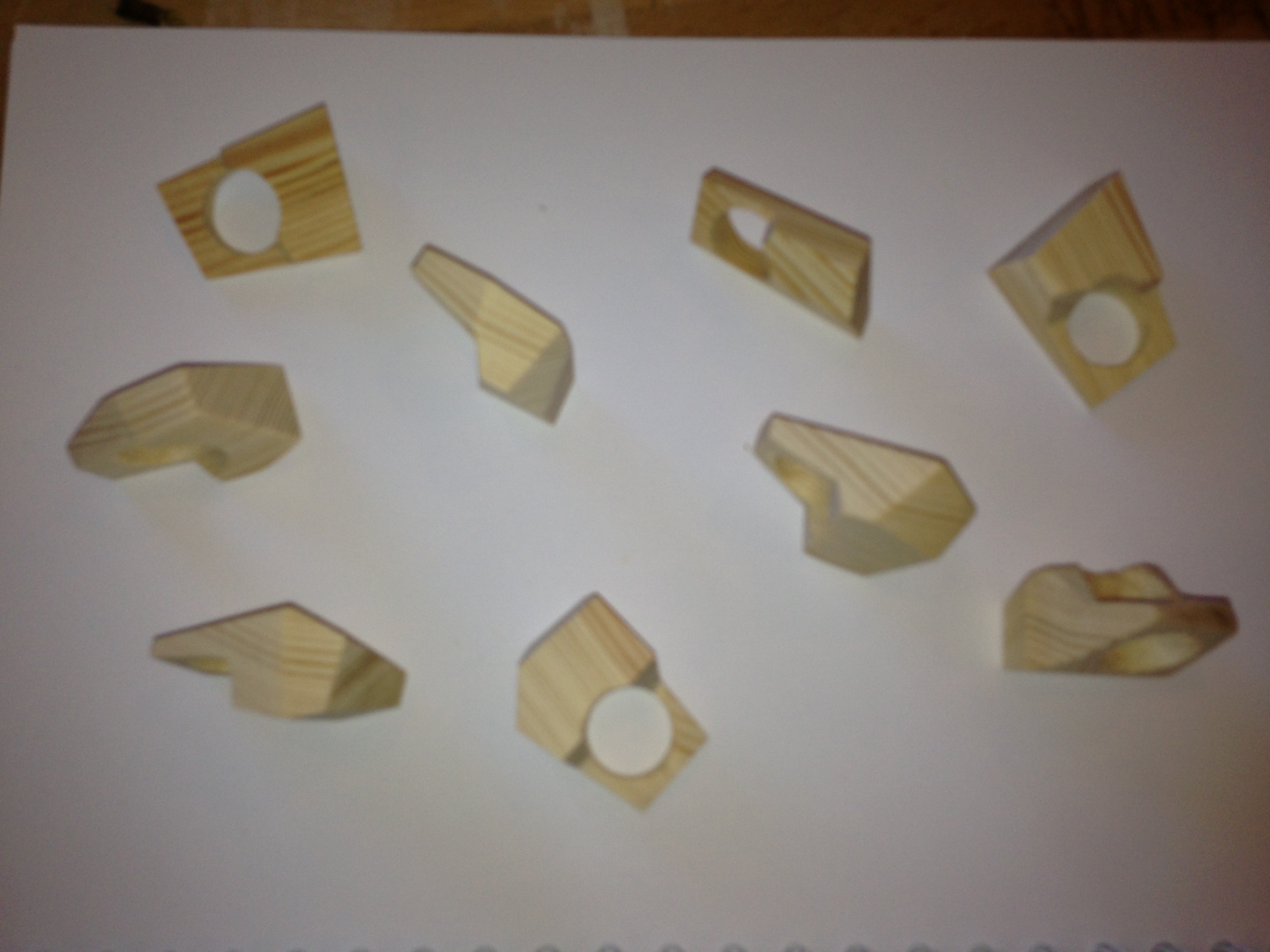 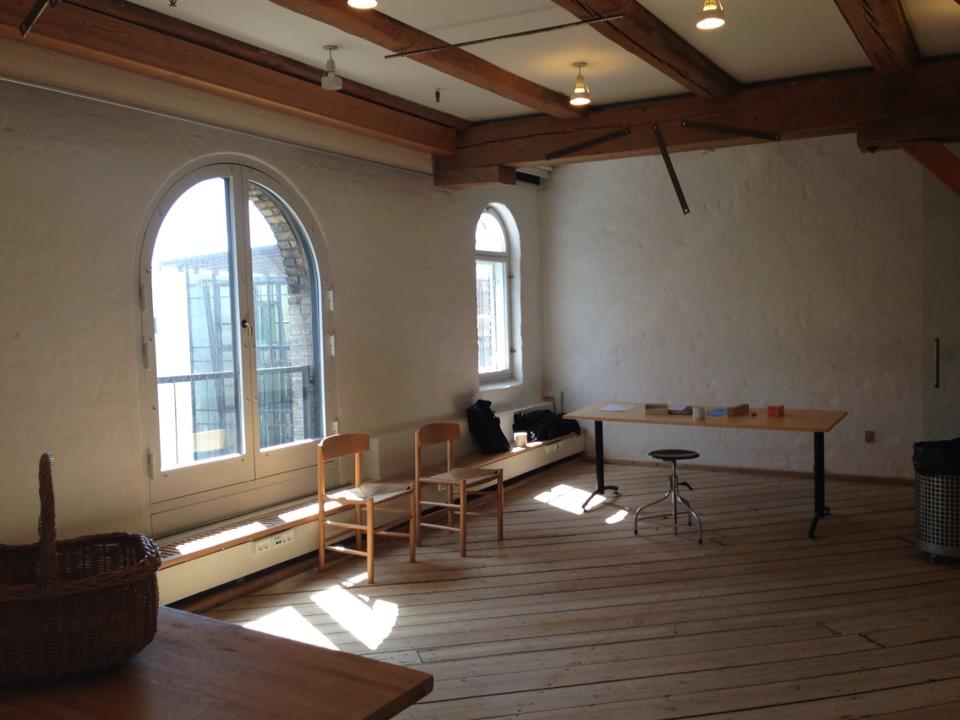 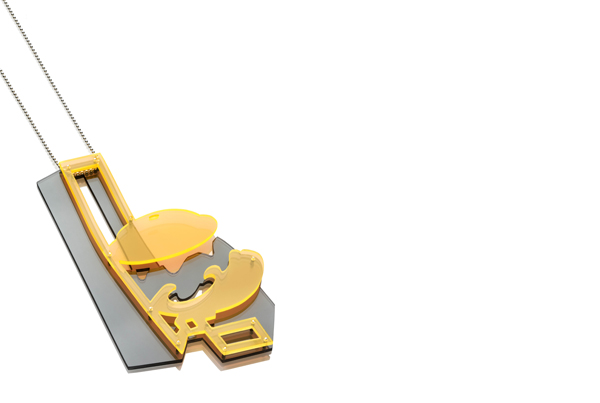